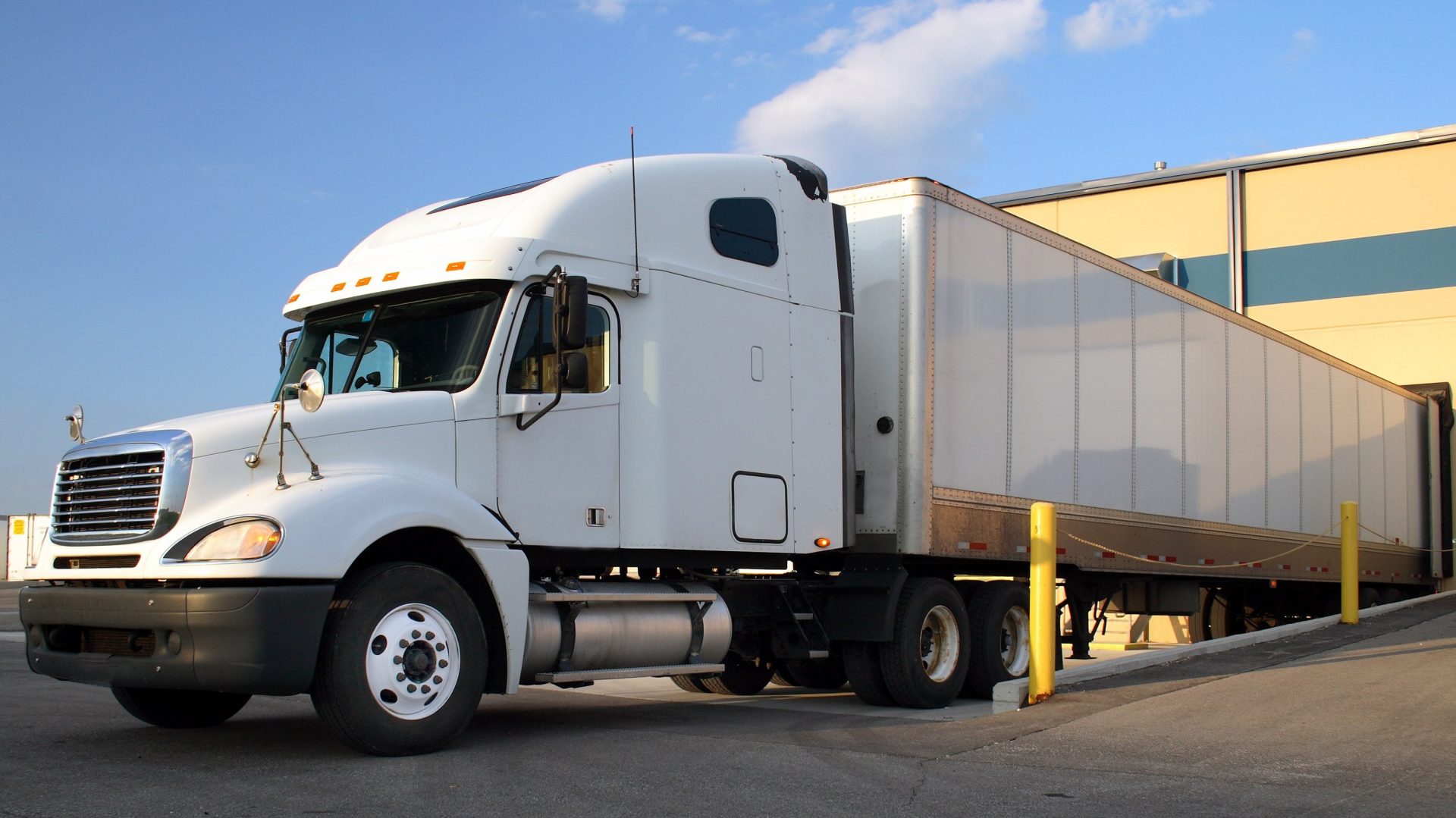 The image of Tijuana as a tourist town across the border is an old one that deserves to die. The city is a rising star economically and culturally speaking, according to the speakers at Bisnow’s Cross-Border Real Estate: Tijuana and San Diego event. More than that, Tijuana is an integral part of the region, a twin city to San Diego.

The event’s Transnational Investment and Development panelists said the best way to think about Tijuana as a real estate market — and as a local economy — is not to think of it as separate from San Diego. There is a border between them, of course, but for all practical purposes, the two cities have evolved into one market. The Tijuana side of the market is coming of age as an urban area, as part of an internationally oriented regional economy, the speakers said.

Commercial development in Tijuana meets international standards, with major  international companies locating here, many of which are related to aerospace and medical device industries. Architects and engineering firms from both sides of the border work on commercial projects in Tijuana.  Also, the speakers said, the first industrial plan under the maquiladora system was built in Tijuana (back in the 1960s), so most of the construction companies in Mexico are from Tijuana.

There has been considerable improvement in the local infrastructure, with “NAFTA highways” and industrial parks on the Mexican side of the border in Tijuana. But there is still a lot of room for improvement, the speakers said, especially as the city grows to the east and commercial and residential development occurs in the Tijuana-Mexicali corridor.

Part of the recent growth in Tijuana is cultural and mostly involves private projects that are creating a new sense of place and belonging for the city. The new spaces being developed in Tijuana aren’t for tourists, but rather for locals — that is, people from Tijuana, but also San Diego and farther north in California. Tijuana has grown from a town into a city, with a culinary scene and breweries and other cultural aspects, but also residential development, the speakers said.

Without NAFTA, the U.S. manufacturing economy would take an enormous hit. The relationship in North America is more than just trade, the speakers said. It is about making things together. Many goods cross the border several times before they are finished, with intermediate inputs along the way on each side. Then those goods are exported all over the world. San Diego-Tijuana, for that reason, very much functions as a single regional economy.